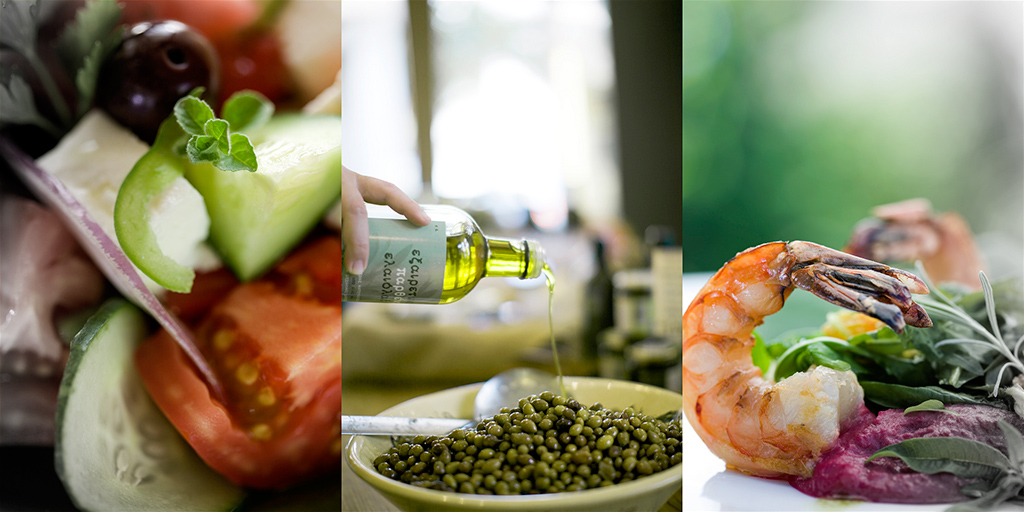 If you are in Belgium and want to taste some of the Greek delicacies, SETE (Association of Greek Tourist Enterprises) together with the Greek National Tourism Organization and the Brussels Tourism Organization launched the initiative gaStronomia @ Bruxelles. For three days Greek chefs will be hosted successively in various restaurants in Brussels to emphasize on the richness of the Greek gastronomy presenting  each time, a different cuisine from famous Greek destinations, such as Heraklion, the Peloponnese, Chania, Athens, Rhodes, Corfu, Volos, Thessaloniki and Zakynthos.

As Gastronomy is set to be a key aspect of the Greek tourism,  the concept of this first event of gastronomic co-creations as an extension of Brusselicious’ year of gastronomy, will highlight the culinary values of the Greek cuisine. The project will take place from 29th of March to 2nd of May 2013 (every Tuesday and every Friday) in trendy and well known restaurants in Brussels.