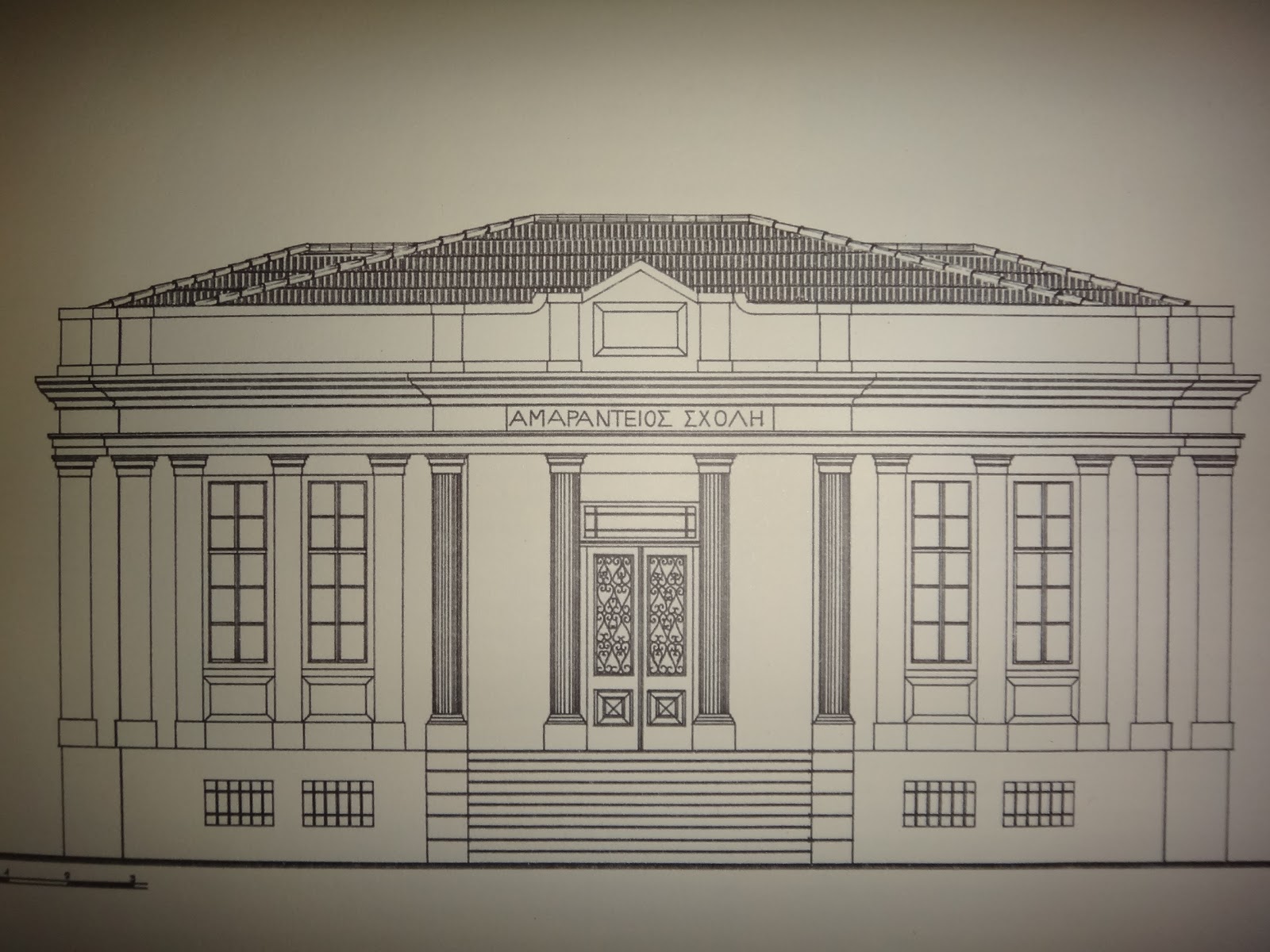 The oldest Greek primary school in the city, the Amaranteios School of Rhodes completed on June 2012, one hundred years of life. The school was built under the Ottoman rule by the benefactors George Amarantos and his sister Despina Amarantou with a view to maintain the Greek language and culture on Rhodes.

A documentary narrates the story of this school together with the story of the Rhodians during the previous century and the difficult times under the Italian occupation (1912-1947), when greek language was banned.