October 28 is a National holiday in Greece celebrating the ΟΧΙ (No) Day – the refusal of Greece in 1940 to accept the italian ultimatum advanced by Benito Mussolini, to allow the Italian fascist troops to enter the country and the following successful military campaign, defeating the Italian troops into the Albanian territory.

The war lasted six months until the exhausted, financially and military, Greece was attacked on the Bulgarian border by the joined forces of the Axis, Germany, Italy and Bulgaria. It is considered as one of the crucial points of the WWII as it delayed the famous operation Barbarossa, the large offensive of the german army on the russian front. The campaign ended on May 31st 1941 on the island of Crete, after the unarmed but highly motivated Cretans, thrashed much of the german army’s highly acclaimed elit parachuters.

Apart from the importance of the military operations, the refusal of Greece to accept the Axis terms and the battles that followed were very significant on the moral front. Let’s not forget that at the same period the german forces occupied their neighboring countries in a matter of days and their main opponent on the continent, the mighty France, in only eight days.

To commemorate the OXI Day student and military parades are organized all over the country.

The image above shows the cover of the Life magazine dedicated to the Greek soldier, published on December 1940. 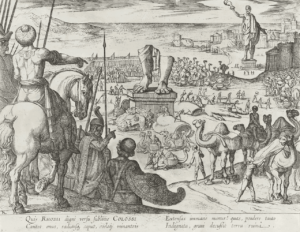 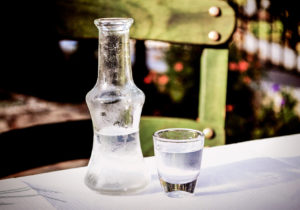 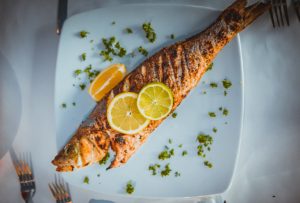