The Municipality of Afantou(postal code 85103) extends on a land area of 115.375 km², on the eastern coast of the island of Rhodes. The village of Afantou with a population of 5,494 is the seat of the Municipality that includes several other villages and resorts. The municipality is divided in 3 districts Afantou, Kolymbia(pop. 779) and Archipolis(pop. 439). Its total population is 6.712 according to the 2001 census. Major economic resources are agriculture (fine olive oil and citrus fruits), tourism and pottery.

Major attractions of the Municipality of Afantou:
– The long beach of Afantou.
– The Golf of Afantou course.
– The 7 Springs.
– The beach of Kolymbia. 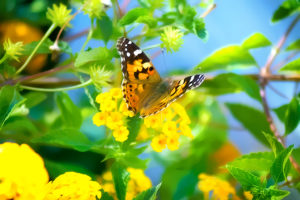