The Palace is a magnificent, imposing building, located in the heart of the Medieval Town of Rhodes. It was first built by the Knights of St. John that ruled the island from 1309 to 1522, on the site of a 7th century Byzantine fortress. The fortress was used as the residence of the head of the order, the Grand Master. It was rebuilt in the 1930s.
[WPFlickr tags=”grand,master,palace,rhodes”]
The Knights of St. John were a Christian military organization founded to protect the Holy Land after a European army captured Jerusalem from Moslem forces in 1099, during the First Crusade. Following the fall of Jerusalem to the Muslim Seljuk Turks in 1187, the order moved its headquarters to Rhodes. The Turks captured the island in 1522, forcing the Knights to move to Malta.

During the Ottoman occupation (from 1522 to 1912) the building was used as a prison. In 1865 an explosion in an arsenal almost completely destroyed the Palace. During the Italian occupation extensive restoration works were carried out, destroying in part the original construction.

Currently a number of exhibitions are hosted in the building. 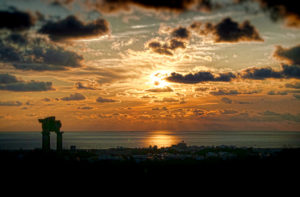 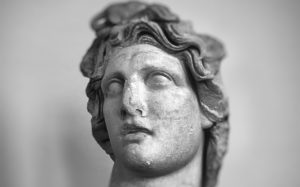